Senator Dave Cortese was elected in November of 2020 to represent State Senate District 15 which encompasses much of Santa Clara County in the heart of Silicon Valley. Along with his accomplished career as an attorney and business owner, the Senator previously served on the Santa Clara County Board of Supervisors for over a decade, with four years as Board President, on the San Jose City Council for eight years, including two years as Vice Mayor, and as a trustee for the East Side Union High School District for eight years.

He grew up in San Jose as part of a family that has been active in civic, cultural, and business activities for generations. Dave graduated from Bellarmine College Preparatory then University of California, Davis where he earned a Bachelor of Science Degree in Political Science. He earned his Juris Doctorate at Lincoln University Law School in San Jose. He has four children and is married to his wife Pattie Cortese who is currently a Trustee on the Eastside Union High School Board.

During his nearly three decades in public service, Dave has brought the community together to address and reduce homelessness, combat climate change, expand public transit options, reform the Santa Clara County’s jail custody operations, and fight for the rights of immigrants.

Dave has had the opportunity to work with his father, former Assemblyman Dominic L. Cortese over a political career that commenced in 1968. His deep, local roots and love for his community continue to fuel his passion for public service.

As a California State Senator, Dave intends to continue and expand on the successful work he has done in Santa Clara County and apply as many solutions as possible statewide. That includes addressing climate change through building decarbonization, increasing California’s housing stock, shifting the focus of our justice system from incarceration to rehabilitation, and fighting sexual assault and gender-based violence. 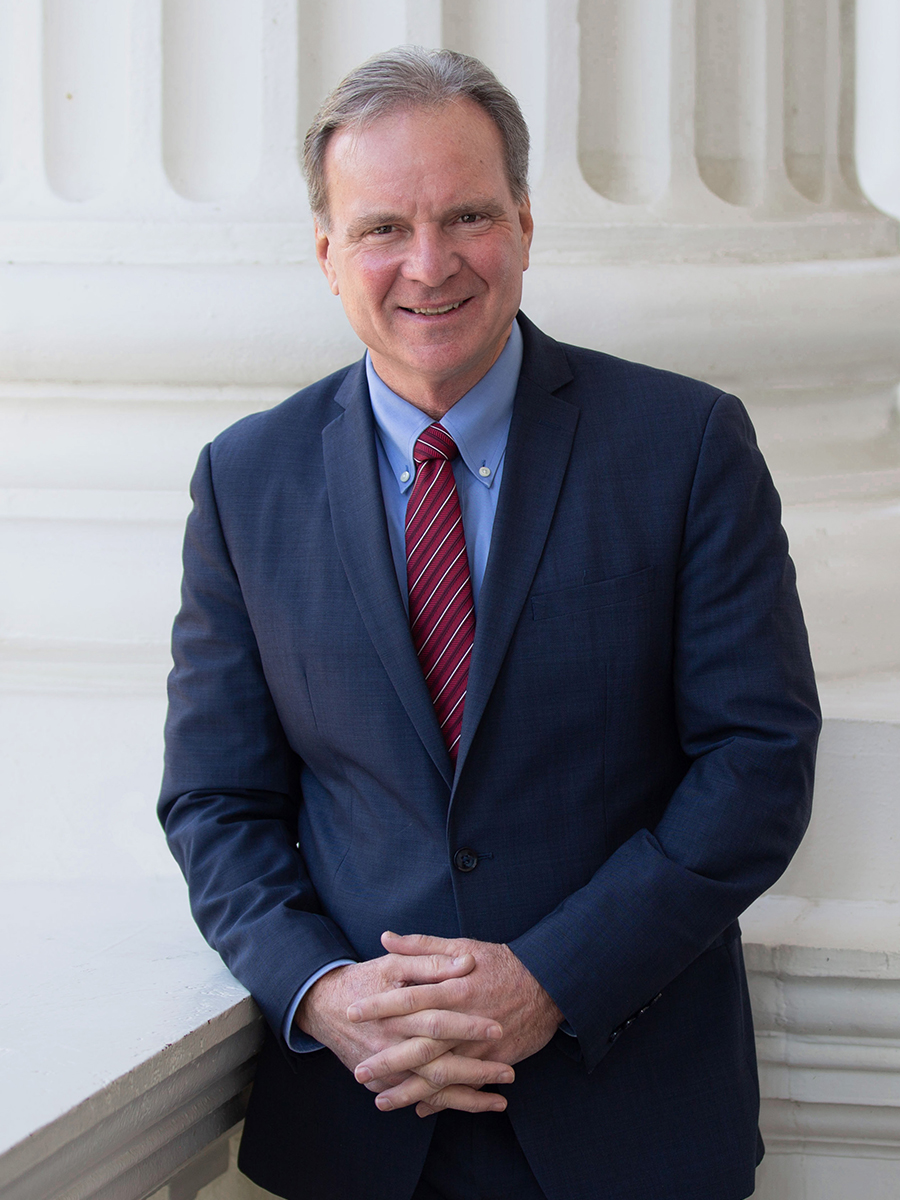